Suitable for: This excellent all-rounder is extremely versatile when it comes to rail work. The Komatsu can dig, lift, tow and push, making it a great general purpose machine and can work in tight spaces.

The Komatsu PW160 Triple Articulated, an essential for working in general, being a great general purpose machine. This machine is Triple Articulated, which in essence means that the arm is split into 3 sections, allowing for the arm to be more vercitile in the situations that it is introduced to, for example if you are working in a tunnel, then this machine would be perfect for you, as it has the ability to fold its arm in tight and work in tight spaces. Along with that important feature that differentiates the Mono Boom from the Triple Articulated, it has the ability to hold 4 trailers at one time, each trailer can have as much as 20 tonnes on them, since the maximum towed load is 80 tonnes. With 2 key SWL's, a Main Load Lifting Point SWL of 10 tonnes and a Quick Hitch SWL of 13 tonnes, this machine has a whole lot of potential that you can take advantage of. On that note, this machine is a great general purpose machine, and has the ability to be used in tight spaces where other machines on our fleet may not be able to perform in. Please feel free to ask us any questions about this machine!

Below is an image of a mono boom, until we can get new images of the triple articulated. 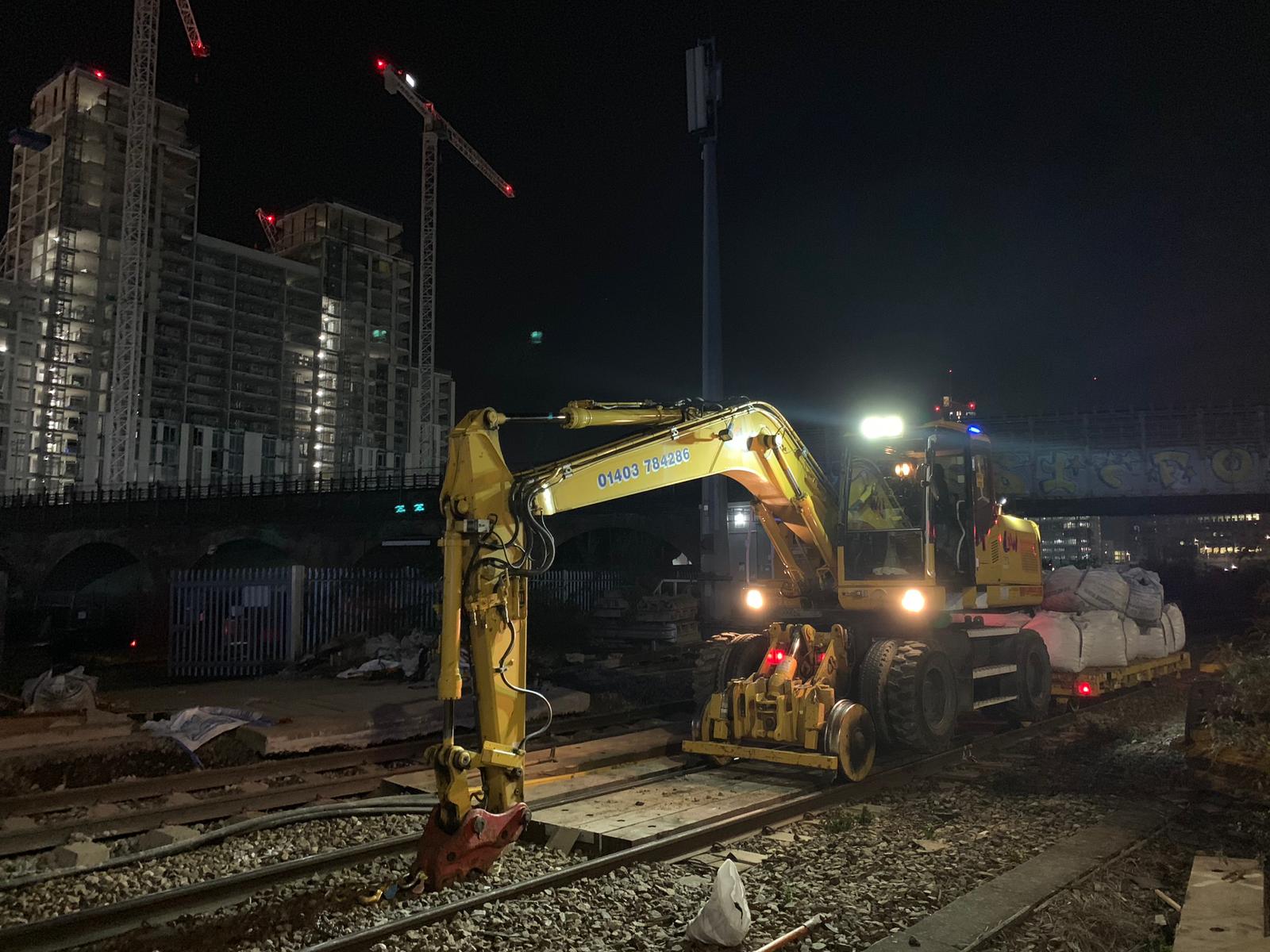 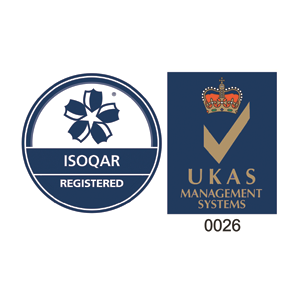 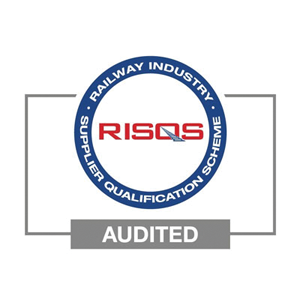 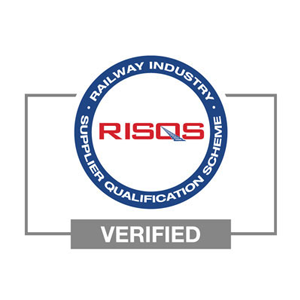 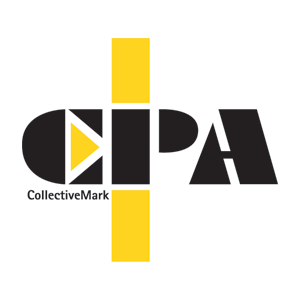 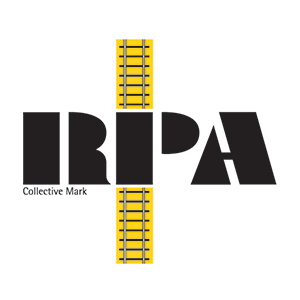